Paranoid personality disorder has 2 main features that distinguish it from psychosis, and these are:

People who suffer from paranoid personality disorder may frequently assume that other people will exploit, harm, or deceive them, and they may often believe this in the absence of any evidence exists to support this belief.

This individual may have an innately suspicious tendency that may have its basis in little or no evidence and it may often lead to them believing that others are plotting against them and may attack them suddenly, at any time and without reason, but it is not at the level of delusions, and it may not be as strongly held in the face of evidence.

Paranoid personality disorder may also be indicated if the person feels that they have been deeply and irreversibly injured by another person even when there is no objective evidence for this.

There is often a preoccupation with unjustified doubts about the loyalty or trustworthiness of their friends and associates, and they may often minutely scrutinize their actions and words for evidence of hostile intentions, and read far too much in the most innocent things.

The person with paranoid personality disorder may also see any perceived deviation from trustworthiness or loyalty as a support for their underlying assumptions and consider it proof, and then act accordingly.

This individual may also express amazement at any show of loyalty from a friend or associate and if they ever get into trouble, they expect that friends and associates will ignore them, and it surprises them greatly when it turns out to not be true.

Of course, someone who is so reluctant to trust and constantly believes others are out to get them, will be reluctant to confide in or become close to others because they fear that the information they share will be used against them.

This reluctance to someone with paranoid personality disorder may often be seen in their refusal to answer personal questions, saying that the information is “nobody’s business.”

An example of the paranoid tendencies of someone with this disorder may be seen in the way this individual may misinterpret an honest mistake by a store clerk as a deliberate attempt to shortchange, or view a casual humorous remark by a co-worker as a serious character attack.

Someone with paranoid personality disorder may also often misinterpret compliments and any offer of help may be seen as criticism that they are not doing well enough on their own.

As with most other psychiatric disorders, there is no singular cause of Paranoid Personality Disorder, and often this disorder may just come about due to a combination of Environmental, physical and psychological factors.

Environmental causes of paranoid personality disorder may just include a strong of actual betrayals or constant problems in the social interactions of the individual, which has taught them over time that people are just bad and you should not trust anyone.

It may also be likely that the patient had parents who were exceptionally paranoid and saw a double meaning in just about anything anyone did, which made the person internalize the beliefs of “everyone is out to get me”.

Another possibility is that the patient was never able to depend on anyone, as a child or a young person, and they were constantly left to fend for themselves in the difficult situations of their life.

This can cause a person to start believing that one can only depend on oneself for help and that everything else is conditional and you can’t trust anyone, and this may also be the reason why people with paranoid personality disorder may have trouble accepting compliments or criticism equally.

Another fact that has been seen is that individuals who are suffering from paranoid personality disorder may have a relative or family member with a psychotic condition like schizophrenia or persistent delusional disorder,  which may mean that there is a genetic link.

However, it cannot be said with utmost certainty that this is because of a generic link, it is entirely possible that the suspiciousness is a learned behavior, which may come from seeing someone act that way before the person knows that they are ill.

The ICD criteria for Paranoid Personality Disorder is as follows:

Given below is the criteria for Paranoid Personality Disorder:

“A. A pervasive distrust and suspiciousness of others such that their motives are interpreted as malevolent, beginning by early adulthood and present in a variety of contexts, as indicated by four (or more) of the following:

1. Suspects, without sufficient basis, that others are exploiting, harming, or deceiving him or her.

2. Is preoccupied with unjustified doubts about the loyalty or trustworthiness of friends or associates.

3. Is reluctant to confide in others because of unwarranted fear that the information will be used maliciously against him or her.

6. Perceives attacks on his or her character or reputation that are not apparent to others and is quick to react angrily or to counterattack.

7. Has recurrent suspicions, without justification, regarding fidelity of spouse or sexual partner.

B. Does not occur exclusively during the course of schizophrenia, a bipolar disorder or depressive disorder with psychotic features, or another psychotic disorder and is not attributable to the physiological effects of another medical condition.

Note: If criteria are met prior to the onset of schizophrenia, add “premorbid,” i.e., “paranoid

The diagnosis of Paranoid Personality Disorder may be done on the basis of a clinical interview and a physical examination to rule out any possible bodily or neurological conditions that may be causing the behavior problems.

Diagnostic tests like the Millon’s Clinical Multiaxial Inventory might also be used, and this may give the clinician a good idea of what the person is suffering from.

MCMI is a very commonly used diagnostic tool because it also contains scales that measure how honest the person is being, and this allows the clinician to make accurate judgments.

The treatment of paranoid personality disorder may include some medication for related conditions, but mostly it involves psychotherapy.

The psychotherapeutic interventions for paranoid personality disorder may include the following:

Here is a list of all the personality disorders according to the cluster they belong to: 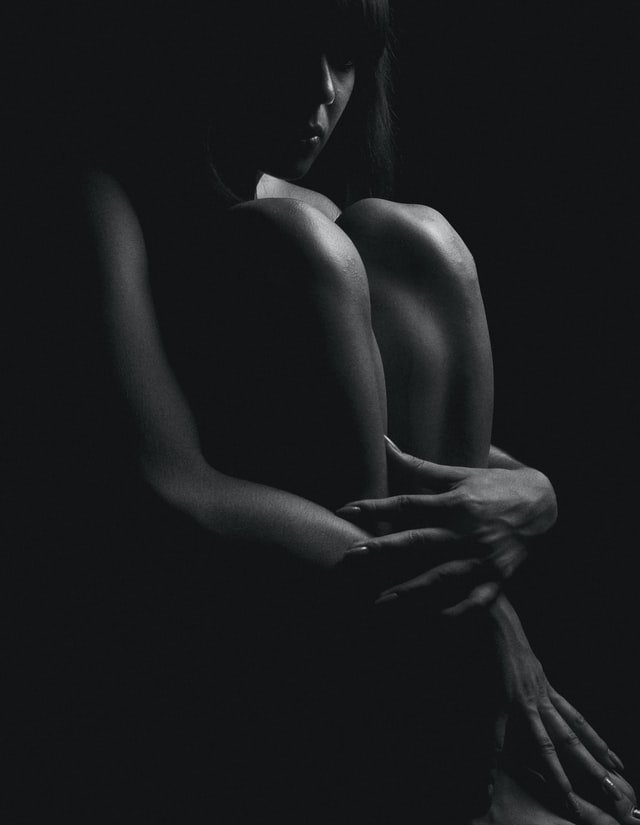 Paranoid personality disorder is not as common and may frequently be confused with psychotic disorders that involve a suspicious nature, like acute and transient psychotic disorder or schizophrenia, but the thing to remember is that paranoid personality disorder involves a complete touch with reality and the symptoms in this case are more a result of maladaptive thoughts than maladaptive perception.

Paranoid personality disorder can be managed with psychotherapy very effectively, so if you do think that someone you know has this disorder, then you need to try and get them the help they need, because they will not go for it themselves due to the low levels of insight in this illness.

If you have any questions or comments about Paranoid Personality Disorder, please feel free to reach out to us at any time.

What are the symptoms of paranoid personality disorder?

Here are some symptoms of Paranoid personality disorder:

Are unforgiving and hold grudges.
Person may be reluctant to confide in others or reveal personal information due to a fear that the information will be used against them.
Doubting the commitment, loyalty, or trustworthiness of others, believing others are using or deceiving them.

It has also been seen that paranoid personality disorder is more common in people who have close relatives or family members with schizophrenia and/or delusional disorder which suggests a genetic link, but at the same time, it could also be that the person has internalized some of that suspicious behavior and thinking processes, so it needs to be studied further.

What is the best treatment for paranoid personality disorder?

In some cases, someone suffering from paranoid personality disorder may be prescribed antipsychotic medications to treat some of the more severe symptoms of paranoia and on other occasions, medications may also be prescribed to help manage related conditions such as anxiety or depression.

Does paranoid personality disorder get worse with age?

Yes, Paranoid personality disorder can get worse with age, and there are other disorders that get worse with age as well, and those include schizoid, schizotypal, obsessive compulsive, borderline, histrionic, narcissistic, avoidant, and dependent.