If you think that you or someone you know needs to take a Borderline Personality Disorder test, make sure that you seek a clinical opinion rather than try one of the tests available online, as they are not reliable or valid.

Trying to self diagnose borderline personality disorder on the basis of an online test may be dangerous, and it may not yield trustworthy results, which may worsen the condition in some cases.

If you think that someone you know has this condition and you want to make sure that they do before you offer help, you can try this brief borderline personality disorder test below, but remember that it is not a substitute for a clinical diagnosis.

Answer Yes or No to the statements below:

If you answered yes to more than 8 questions, it may mean that the person is suffering from Borderline personality disorder, and they may need intervention to fix their patterns of behavior. 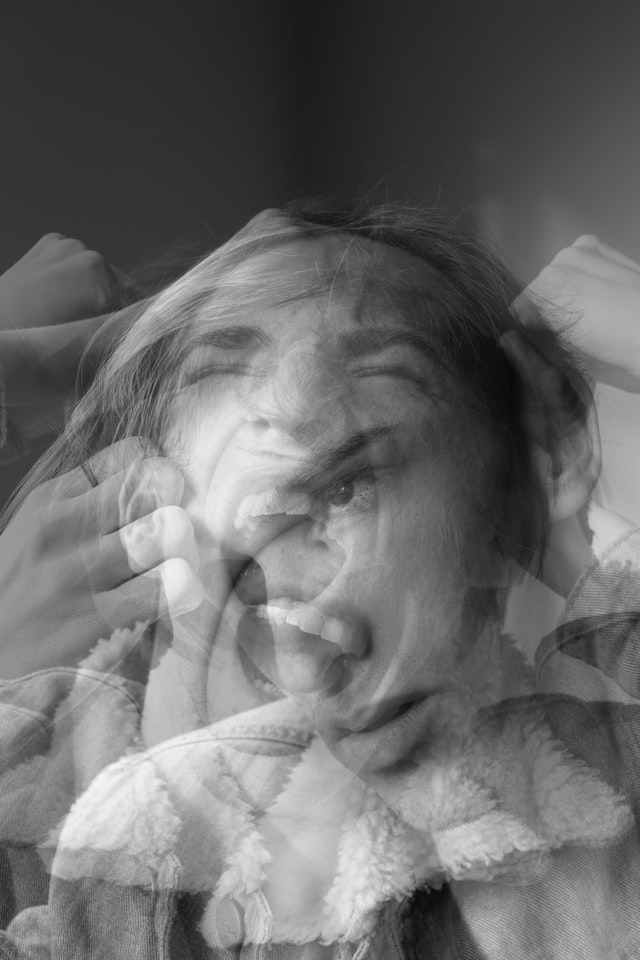 The DSM 5 criteria for Borderline Personality Disorder is given as follows:

The DSM 5 criteria of the disorder are given as the following:

“BPD is a pervasive pattern of instability in interpersonal relationships, self-image, and emotion, as well as marked impulsivity beginning by early adulthood and present in a variety of contexts, as indicated by five (or more) of the following:

On the other hand, the ICD 10 criteria for Borderline personality disorder is fairly short, and it is as given below:

“A personality disorder in which there is a marked tendency to act impulsively without consideration of the consequences, together with affective instability. The ability to plan ahead may be minimal, and outbursts of intense anger may often lead to physical harm or “behavioral explosions”; these are easily precipitated when impulsive acts are criticized or thwarted by others. Two variants of this personality disorder are specified, and both share this general theme of impulsiveness and lack of self-control.”

“Several of the characteristics of emotional instability are present; in addition, the patient’s own self-image, aims, and internal preferences (including sexual) are often unclear or disturbed. There are usually chronic feelings of emptiness. A liability to become involved in intense and unstable relationships may cause repeated emotional crises and may be

Associated with excessive efforts to avoid abandonment and a series of suicidal threats or acts of self-harm (although these may occur without obvious precipitants).”

Borderline Personality Disorder may be caused by genetic, psychological, physical or environmental causes, and while there is no particular or evidence based causes, there are various theories on what causes borderline personality disorder.

Serotonin gene variation of this sort was studied in monkeys and it was seen that babies who were raised with nurturing mothers were much less likely to develop BPD-like symptoms or display emotional problems and impulsive or reckless behavior.

It has also been seen that individuals with BPD have problems in the following brain structures:

These problems give grounds to the symptoms commonly seen in Borderline personality disorder, namely impulsive or reckless behavior and emotional outbursts and problems regulating emotions and maintaining relationships.

Another huge factor that is said to cause BPD is the environment when the person is growing up, and it has been seen that an invalidating environment may be a factor in this case.

Invalidating environment is not the same as an abusive environment, although that may also be a factor in the development of BPD, but invalidation is more subtle and may actually affect the child much more greatly than abuse, in some cases, and it may be that much harder to treat.

Another problem with invalidation is that it is not even clear to others around because it’s not obvious enough, and it may happen for a long time without stopping, causing damage to the person and being just a general way of interacting.

Invalidation may include intolerance of the expression of emotional experiences, which teaches the person to adopt more extreme displays of emotion.

Psychotherapy is one of the best ways to treat borderline personality disorder as it focuses more on the disorder itself rather than just the symptoms, which is something medication will do.

The primary aims of psychotherapy in borderline personality disorder are:

The commonly used types of psychotherapy in borderline personality disorder treatment are as follows:

Dialectical behavior therapy is the most commonly used therapy in BPD.

It includes group and individual therapy and it was designed specifically to treat borderline personality disorder by Dr Marsha Linehan.

The underlying theory of DBT is a skills-based approach that teaches the individual to manage their emotions better and it enables them to tolerate distress better so that they may improve relationships.

Schema-focused therapy is another commonly used method of borderline personality disorder treatment, and it can be done either individually or in a group.

This type of therapy helps the person identify their repressed and unmet needs that have become strongly held schemas and are affecting the way they think and behave in the present, and eventually work on changing it.

It allows the person to change their negative life patterns, which they may have developed as a means of survival, but as an adult are hurtful in many areas of your life.

This therapy allows the person to meet their needs in a healthy manner and therefore promotes positive life patterns.

Mentalization-based therapy is a type of therapy that helps the person identify their own thoughts and feelings at any given moment and choose actively to take a different perspective on the situation.

Transference-focused psychotherapy is a type or offshoot of psychodynamic psychotherapy, and it aims to help the person suffering from borderline personality disorder to understand their emotions and interpersonal difficulties through the relationship between them and their therapist.

Borderline personality disorder is very misunderstood and many people may cast individuals with this issue in a rather negative light, but with more awareness this image can be changed.

Borderline personality disorder tests may usually be done in a clinical setting, and they may be in the form of questionnaires that need to be valid and reliable to accurately measure the symptoms and personality traits of the individual.

If you have any questions or comments about borderline personality disorder tests, please feel free to reach out to us without hesitation.

What are the 9 symptoms of BPD?

Here are 9 symptoms of BPD:

Can I self diagnose BPD?

No, you cannot self diagnose BPD, as personality disorders are complicated and the person who has it is not in the right frame of mind to diagnose them properly.

The reason it is not advisable to self-diagnose BPD is that this disorder may often overlap with bipolar disorder, ADHD, OCD, depression, and anxiety, and it may not be possible for the person to have clear insight into their situation.

A person with BPD may, most typically, struggle to maintain healthy relationships, and have explosive outbursts that are intensely emotional in nature, and they may also have the propensity to act impulsively.

Someone with BPD may experience paranoia and dissociation frequently, and they may have issues with abandonment, and they may also engage in intentional self-harm or suicidal threats.